We're working on trying to bring this back to the blog and hope to have it working ASAP.

Two of the biggest Broadway sensations – ‘Dear Evan Hanson’ (Nov. 2016) and ‘Be More Chill’ (March 2019)  – are now available at our Library. If you’ve seen the musical, you will want to read the book – and if you read the book, you’ll run to see the musical!

‘Dear Evan Hanson’ is penned by original playwrights Benj Pasek and Justin Pau, who transfer their Tony Award winning musical about the emotional ups and downs in families, high school and relationships into this new ‘must-read’ novel.

Ned Vizzini is the writer behind ‘Be More Chill’, which follows the high school days of self-described ‘dork’ Jeremy Heere who swallows “the squip” one day,  which transforms Jeremy ‘from geek to the coolest guy in class’. The novel (written in 2004) has become a an off-Broadway musical sensation, and transfers to Broadway in March 2019. Sure to be a Tony winner in 2019!

Has this chilly Autumn weather put you in the mood to do some hearty cooking and delicious baking ? Have we got the books for you!  The #1 best seller “The Pioneer Woman Cooks: Come and Get It!” by Food Network’s Bree Drummond is filled with tempting recipes for breakfast, lunch and dinners. For desserts, check out Kate McDermott’s “Art of the Pie” to bake the most delicious Apple and Pumpkin pies this weekend  (and many more…like Shepherd’s Pie and Cottage Pie).   These and other great cookbooks are available in our collection, or order your favorites  via Inter-Library Loan.

PLAN AHEAD! If you need any books from another college or public library, NOW is the time to order them! Some of these requests can take up to two weeks (14 days) to arrive here, so plan ahead if you have a report due, or need the items to study for exams. The longer you wait, the slimmer your chances of receiving the items on time. Please fill out an ILL request for all items needed from other libraries, or call us at 232-6125 for assistance.

We cannot order e-books from other libraries due to copyright restrictions, so make sure you’re requesting the print book format (or ask a librarian for help)!

*Articles usually take sooner to be delivered, so you still have time to order those.

FYI: You may want to book your Study Room in the Library  NOW, before all the rooms and most popular times are taken for Exam weeks.  It’s easy to do – you can reserve on the iPad in the Library near the Circ Desk, or do it on your own computer – just check out the Study Room Reservations link on the front of the library homepage and follow the EZ directions. Just remember the Rule of  “3” – at least 3 people need to be in your study group to reserve a room! White Boards and other amenities are available in most rooms. 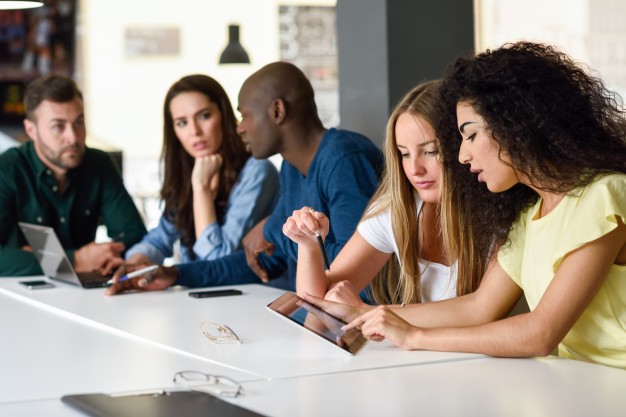 This Sunday, March 11th begins Daylight Savings Time. Don’t forget to set your clocks and watches one hour AHEAD on Saturday night, which means you lose one hour of sleep….(until November).

Wishing everyone all the joys of the season! The library will be open during winter break, to assist patrons during Winter Session and IDEA 2018. Please click on this link:  Hours January 2- 24, 2018 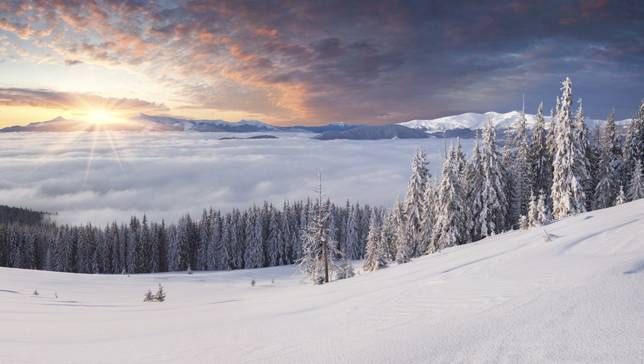 The library will resume regular hours for the Spring 2018 semester beginning January 25, 2017.

This Thursday, November 16 is the annual “Thanksgiving Basket Contest” held upstairs in the Uni Structure’s Rotunda. As always, our library staff is thrilled to be a participant.  Stop by and see the Krupp Library’s “CornuKruppia” overflowing with Thanksgiving goodies for a local family. Gather your friends, co-workers, team-mates, suite-mates,  Frat Brothers and Sorority Sisters  and consider voting for us for “Best Basket” this year.  If you liked our stove last year, you’re going to love our ‘CornuKruppia’!

The Douglas and Judith Krupp Library